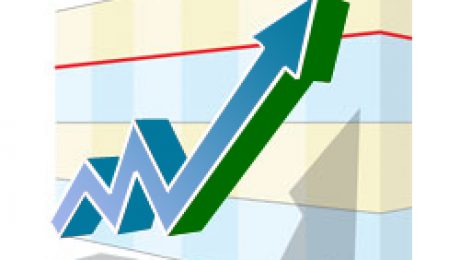 Bank of Ireland said it approved €1.9bn in lending to SMEs in the first half of 2013 – an 18pc increase on the first six months of 2012. The institution – which is 15pc owned by the taxpayer – said that more than 1,000 new loan applications were being received by it every week and
Read more
No Comments